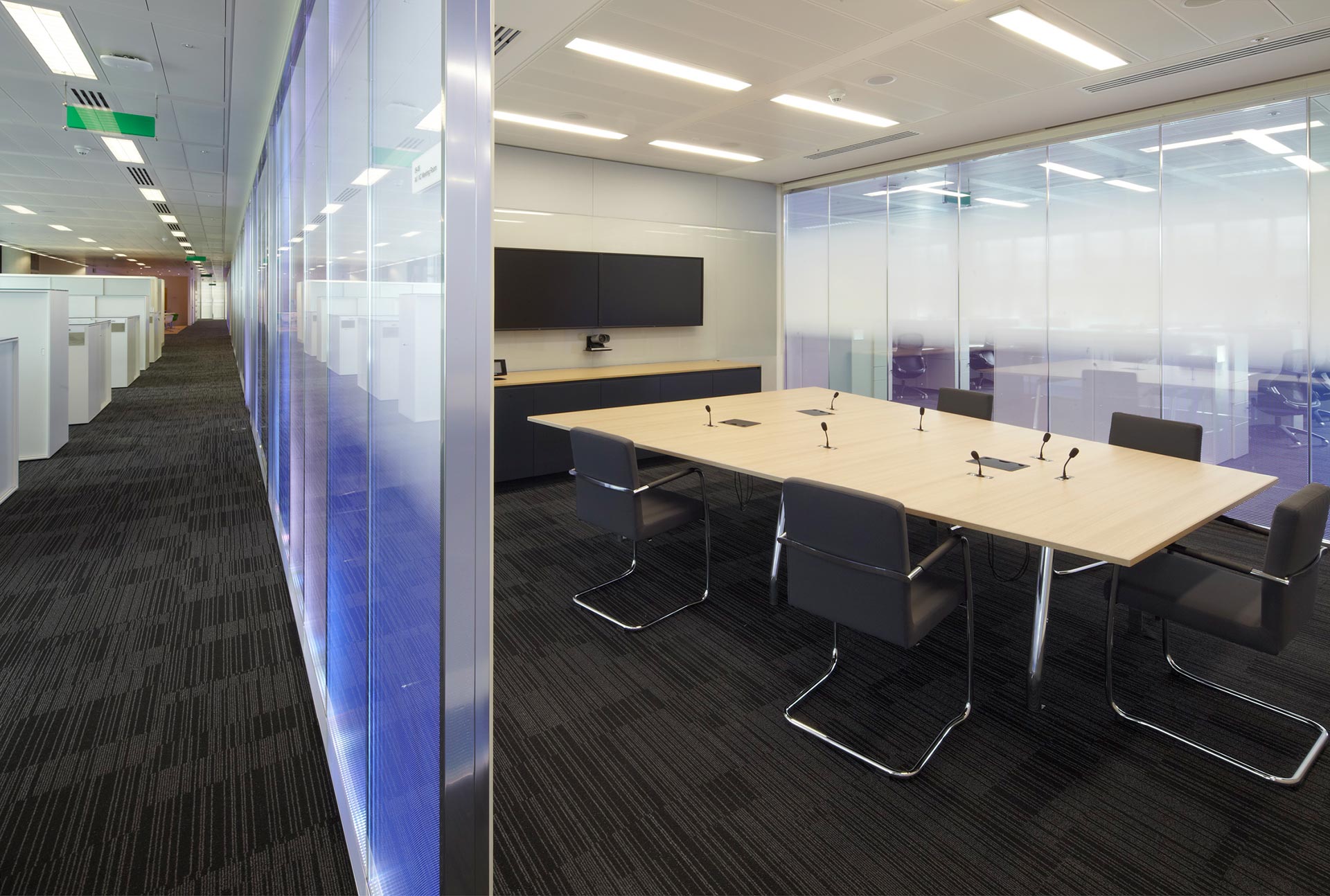 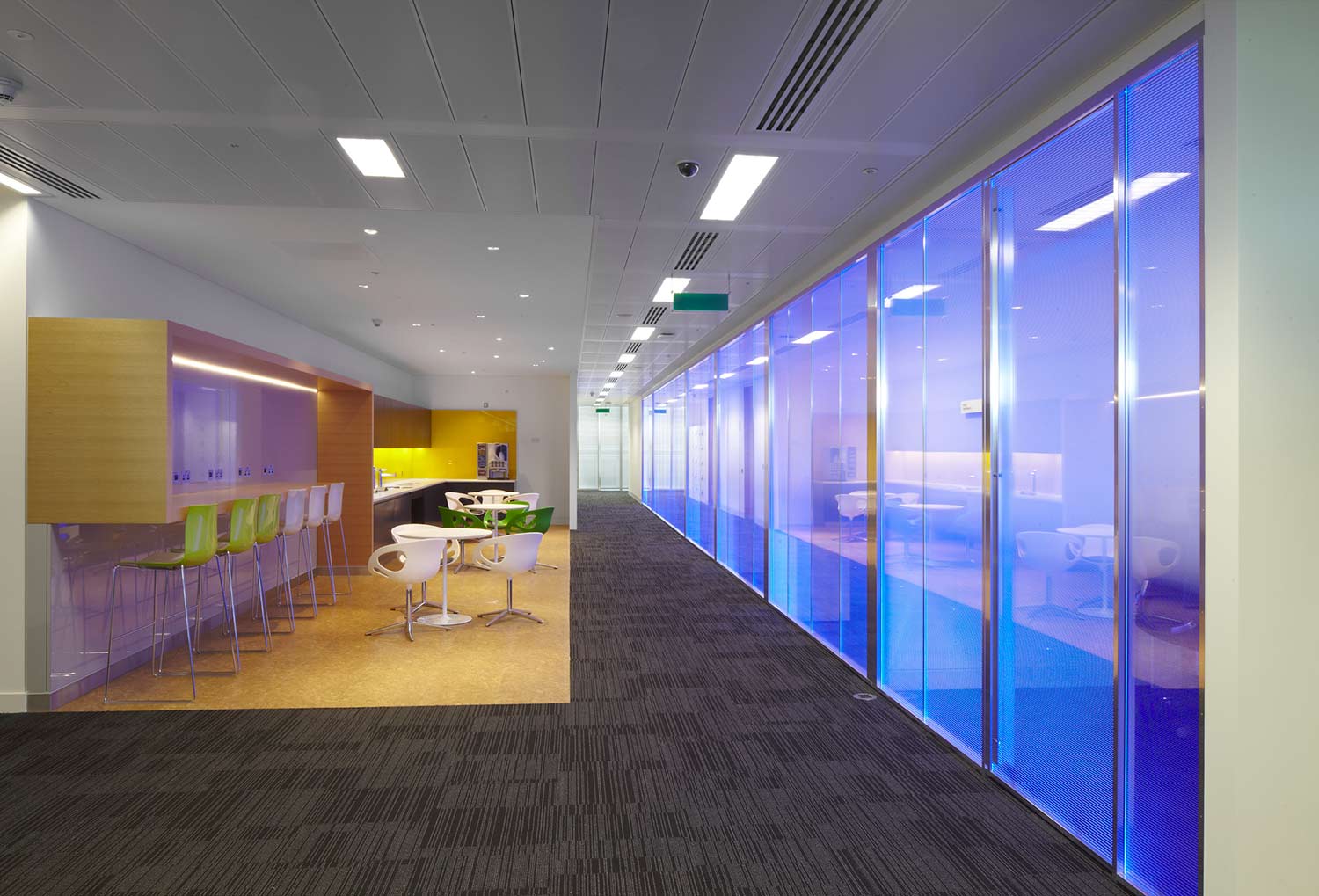 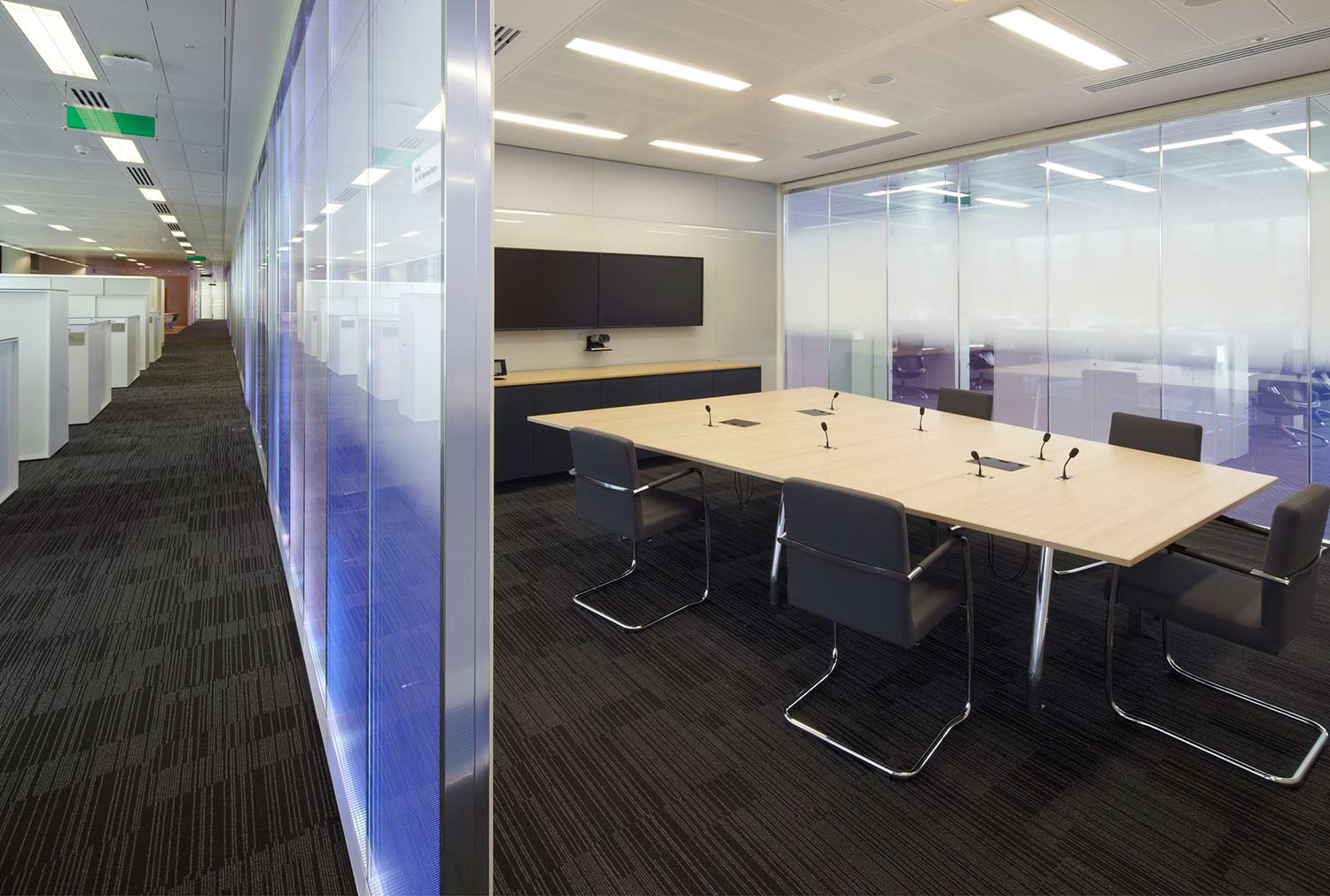 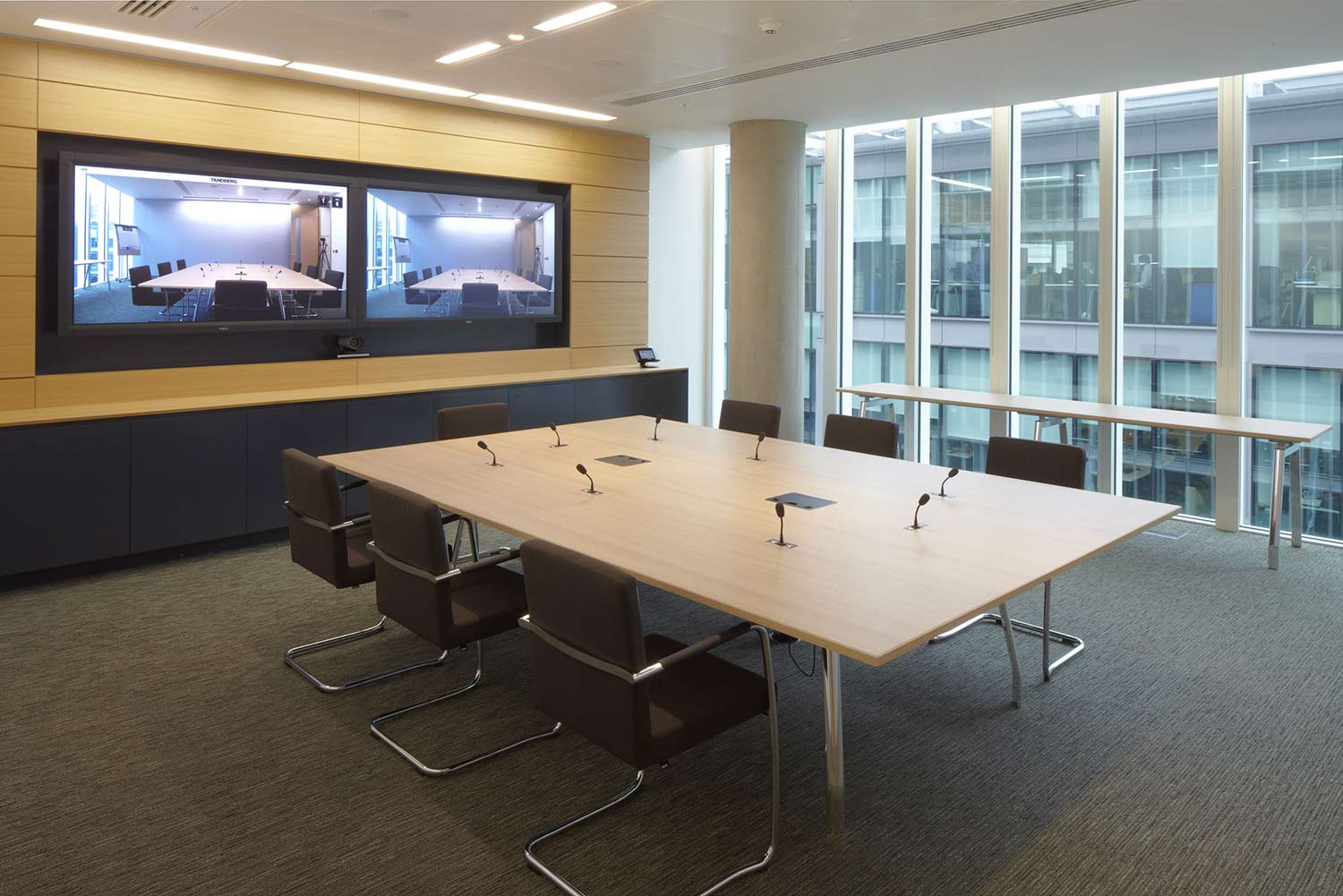 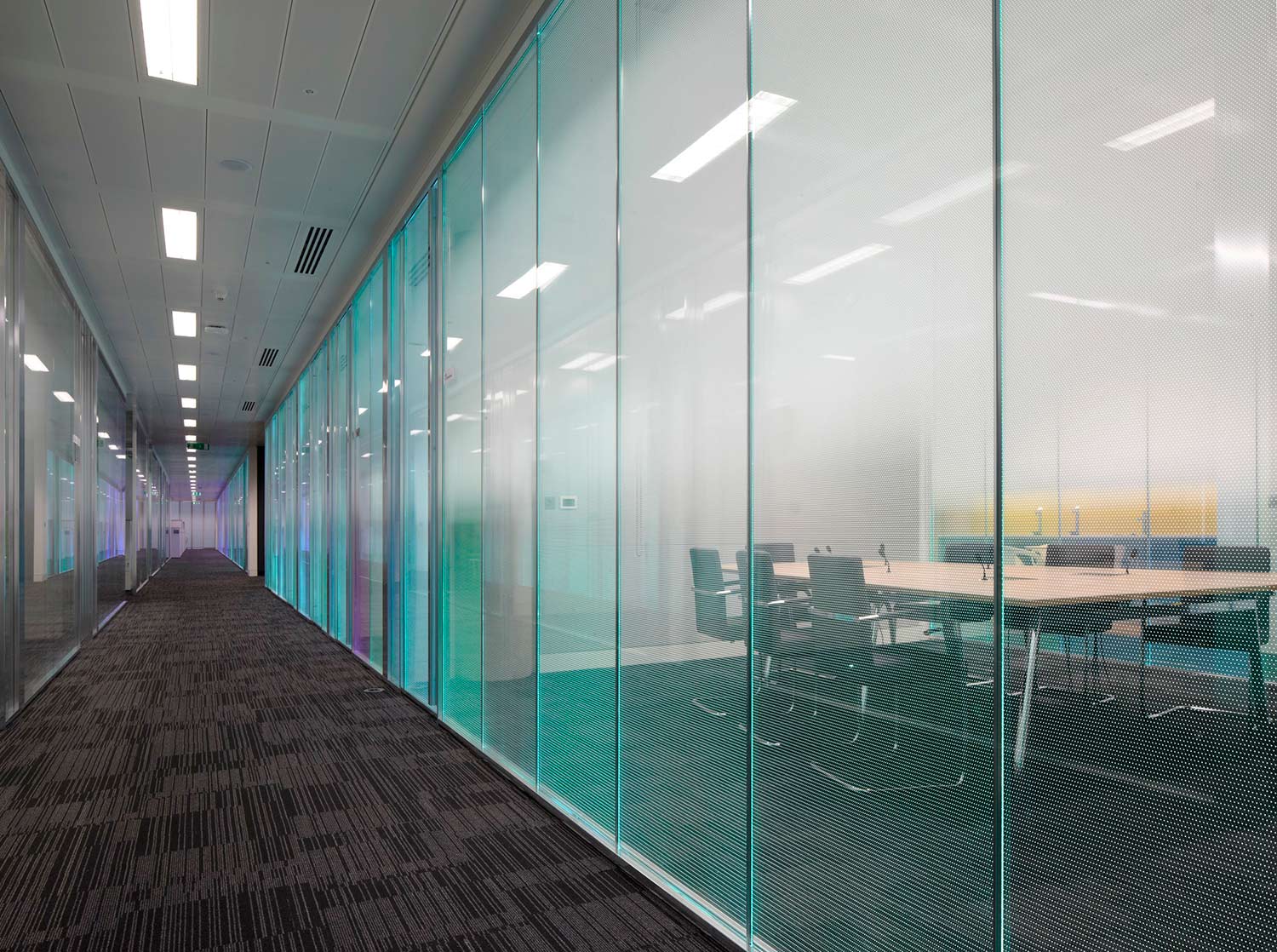 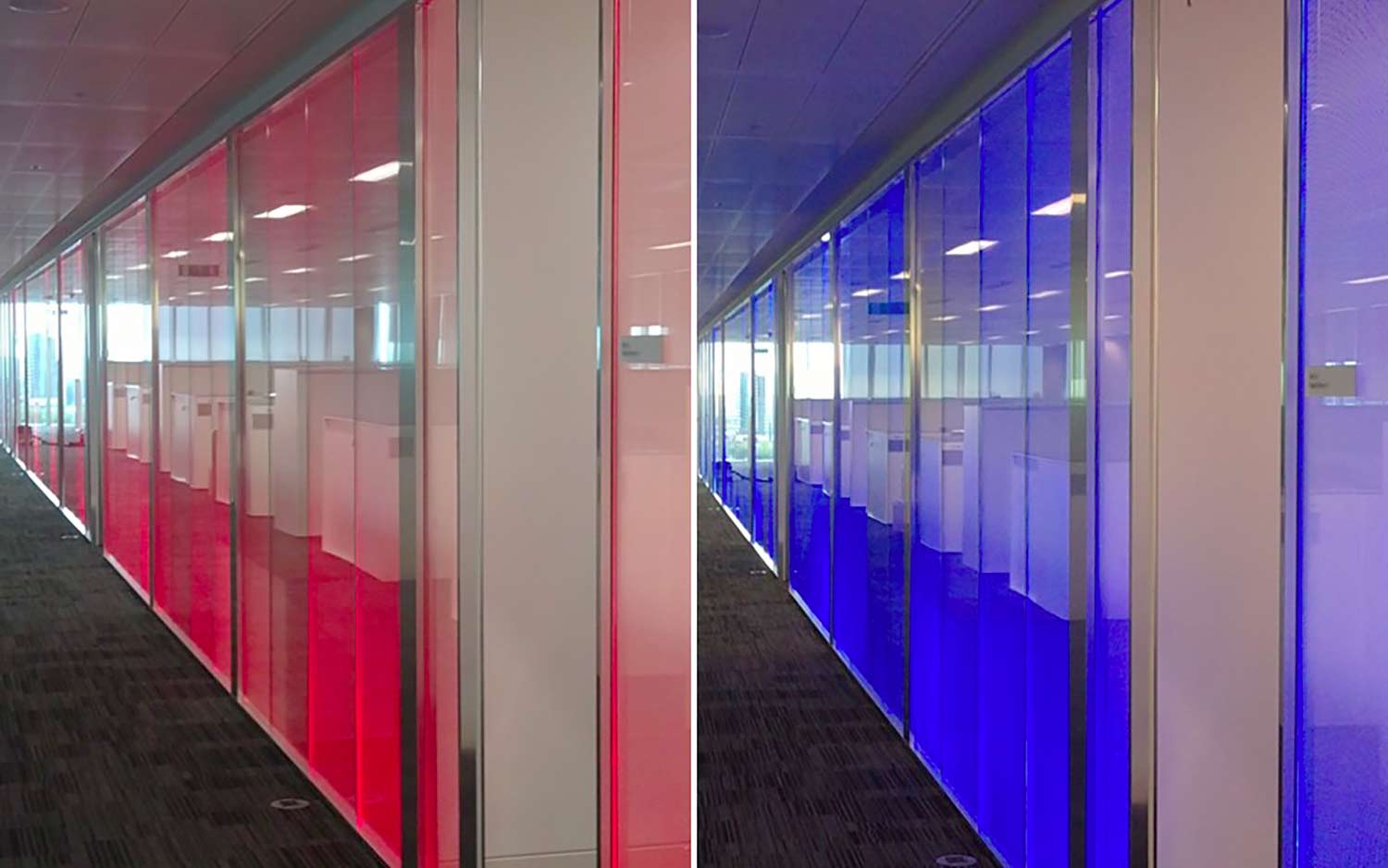 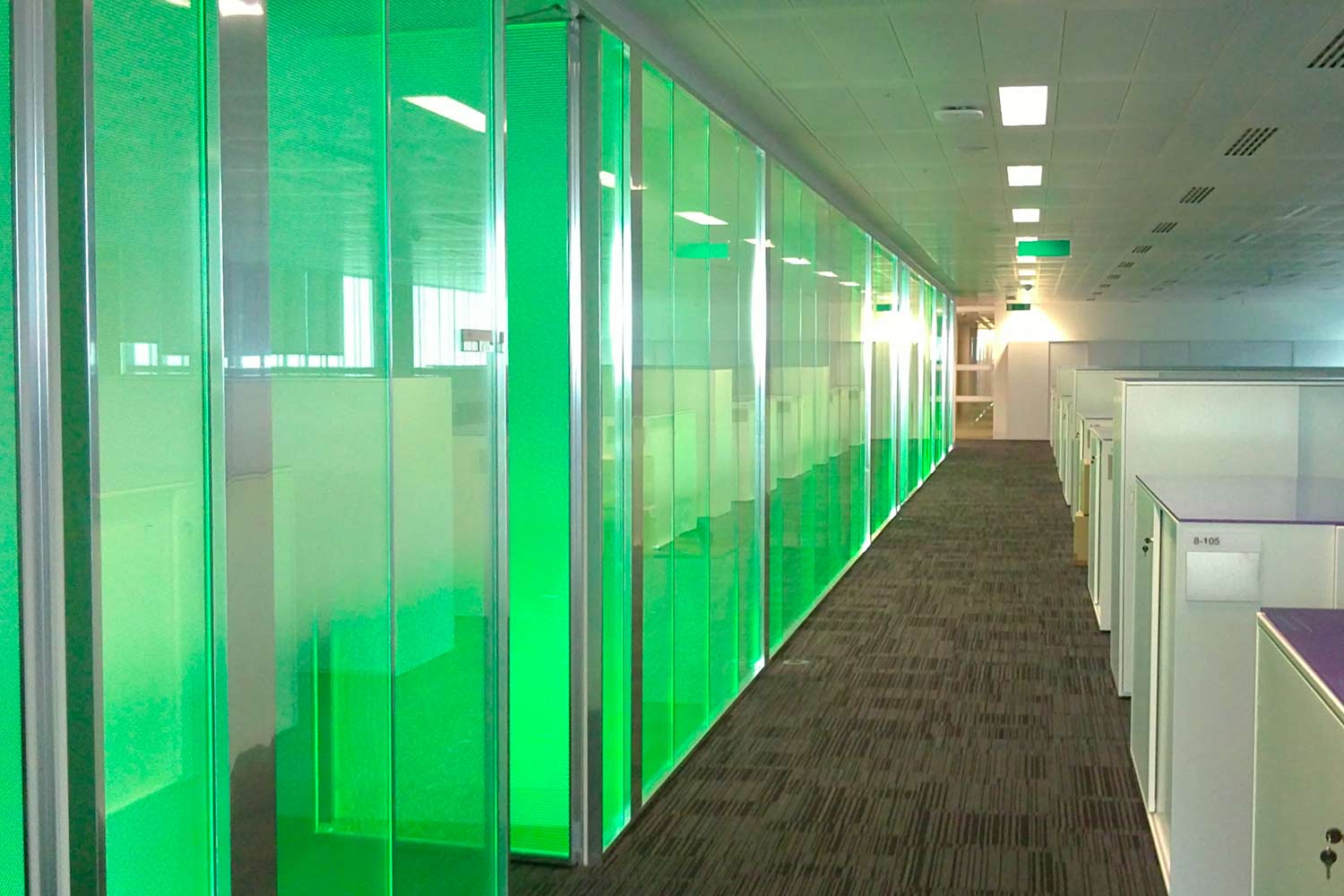 AstraZeneca is a leading international pharmaceutical company whose London headquarters is situated on four floors in the Two Kingdom Street office complex in the borough of Puddington, Westminster.

The architectural choices that identify the elegant building are compositional rigor, formal simplicity and the transparency of the large windows. All this is also reflected in the interior design carried out by Unifor, a world leader in high-quality furniture.

To enhance these concepts, beblaze was asked to illuminate the partition walls of the interior spaces separating corridors, meeting rooms, common areas and offices.

This lighting was required to have a dual purpose, both aesthetic and functional. The first is linked to the creation of a scenario with a strong emotional impact, thanks to the use of LEDs with RGB technology that illuminate the large windows, where every day a new color is used, also visible from the outside. The second is to ensure that the lighting creates an effect of partial darkening of the walls to guarantee the privacy inside each room.

To do this, Erresei-beblaze worked with Unifor on a solution that would allow miniaturized custom RGB LED bars to be positioned inside the supporting structure of the windows and doors, to allow the illumination of specially processed plexiglass, positioned between the glass panes of the offices, meeting rooms and meeting areas.

The RGB LEDs used, which in the SMD version were at the dawn of this technology, were managed with centralised DMX protocol.

The strength of this installation was the creation of a system that would allow relatively simple maintenance job in case of intervention, despite the enormous weight of glass.

A fatal exception IE has occurred at C0DE:L05TUD10 in 0xC0DEBA5E.